by The Mop Collective 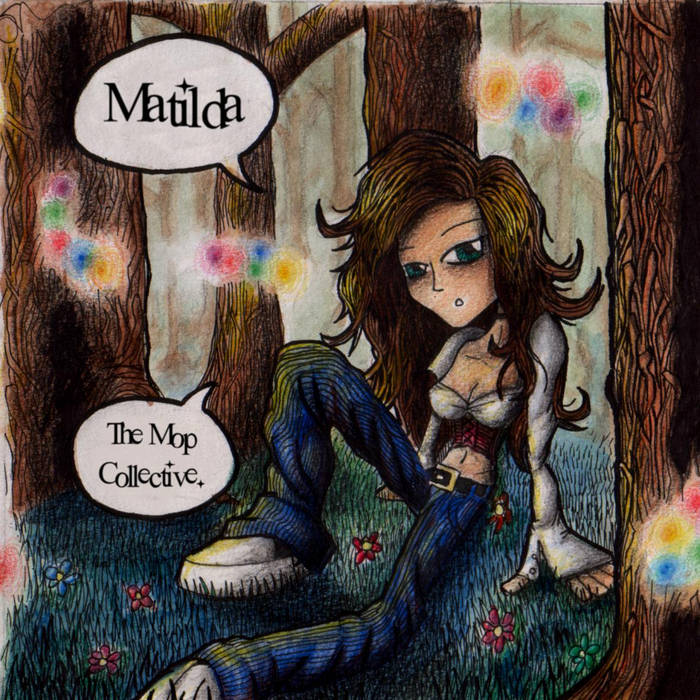 Matilda is a concept album I wrote in 2008-9, recorded in various bedrooms, front rooms and practise rooms, comprising of 8 tracks that form a story accompanied by artworks (included). This is a re-mix and master from the old files.

Included are 3 bonus live tracks (additional thanks to Curig Jervis for suggesting the idea), recorded at The Purple Turtle in London, 2010.

Mixed and mastered by Joe Inkpen, 2014

My name is Joe and I gauge the quality of my music by how much people laugh on first listening.

Bandcamp Daily  your guide to the world of Bandcamp

Featuring appearances from Kari Faux, Bluestaeb and and interview with NY-bred artist Wiki